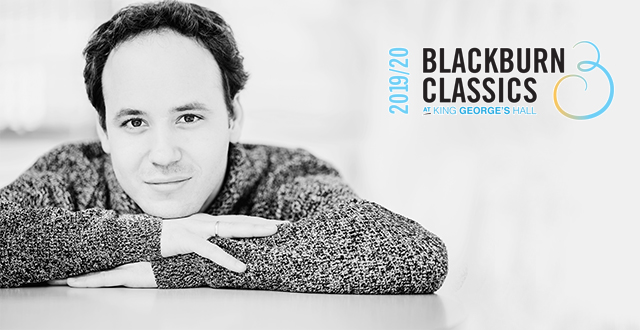 ‘Farewell, and do not wholly forget me when I’m gone.’ So wrote Beethoven, in his Heiligenstadt Testament, the poignant and determined letter written just as the composer had become reconciled to living with constant and incurable deafness.

Beethoven’s life is the stuff of Romantic legend – the solitary creator shaking his fist at Fate. His music, revolutionary yet characterised by humanity and dramatic power, remains universally appealing and his ‘Prometheus’ ballet music was one of his first great successes. Although Beethoven might not have approved of the title ‘Emperor’, it certainly does justice to the stature of his magnificent Fifth Piano Concerto, performed here by the exceptional Daniel Lebhardt. With its famous ‘fate knocking at the door’ motif, has any symphony so thoroughly entered the popular consciousness as Beethoven’s Fifth? The young Hungarian conductor, Gergely Madaras, is sure to draw out every last bit of power and drama from this iconic work.

Pre-concert talk: Gergely Madaras in conversation.   The talk will commence on the raked seating at 6.30pm.  Tickets cost £3 and include a complimentary drink.

Age Guidance: U16s must be accompanied by an adult