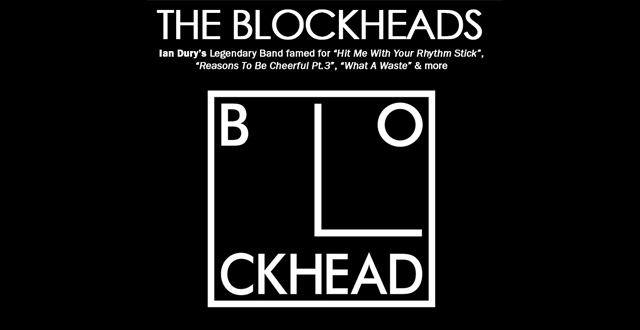 The Blockheads have continued after Dury’s death, contributing to the 2001 tribute album Brand New Boots and Panties, then releasing Where’s the Party (2004), Staring Down the Barrel (2009),[8] and the live album 30 Live At the Electric Ballroom (2008) to mark the 30th anniversary of New Boots and Panties!!.

The Blockheads currently consist of Jankel, Watt-Roy, Gallagher, Turnbull with John Roberts on drums, Gilad Atzmon or Dave Lewis on sax. Derek Hussey (aka “Derek The Draw”, who was Dury’s friend and minder) is now writing songs with Jankel and sings lead vocals. 2020 will be the band’s 42nd year. Currently there is a definitive documentary, Beyond the Call of Dury, in production by Free Seed Films focusing on the band members’ individual careers as well as their involvement with Ian Dury. 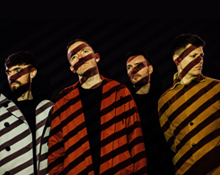 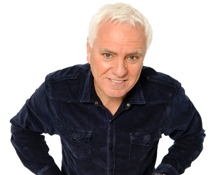