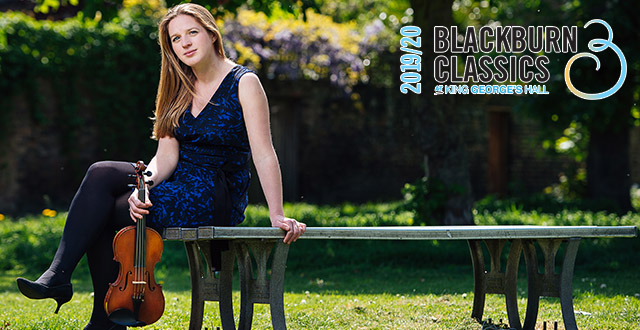 Manchester Camerata and its co-Leader, Katie Stillman, take to the stage in a diverse programme of chamber music. Highlighting the early mastery of two prodigies, Mozart’s Divertimento hints at the ingenuity to come, whilst Mendelssohn’s Violin Concerto in D, written when the composer was just 13, is full of invention. The first half draws to a close with Bartók’s colourful Romanian Folk Dances. In 2007, the Grammy-nominated composer, Dobrinka Tabakova, wrote Dawn for solo violin and cello with string orchestra. With rich orchestral chords and decorated solos representing sunrise, it is the first piece in her Sun Triptych, Dawn-Day-Dusk. Tchaikovsky’s delightfully sunny Serenade consists of an homage to Mozart, a lilting waltz and a burst of Russian folk song.

Pre-concert talk: Katie Stillman in conversation.  The talk will commence on the raked seating at 6.30pm.  Tickets cost £3 and include a complimentary drink.

Age Guidance: U16s must be accompanied by an adult 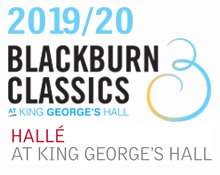 The Hallé – Best of British Cinema