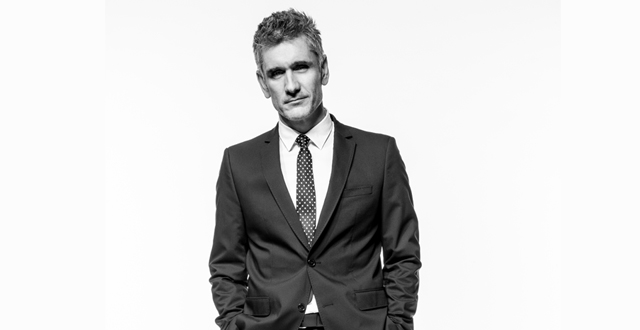 Fresh from touring Uk arenas with Barry Manilow, don’t miss this unique opportunity to catch a worldwide, award winning artist in a more intimate setting performing all of his greatest hits and much much more.

Multi-platinum selling singer, saxophonist, producer and songwriter Curtis Stigers first appeared on the scene in the early 90s with hit songs ‘I
Wonder Why’ and ‘You ́re all that Matters to Me’ which have become soul classics over the years. His rendition of Nick Lowe’s “(What’s So Funny ‘Bout) Peace Love and Understanding” was included in the massively successful soundtrack of ‘The Bodyguard’ movie (Whitney Houston & Kevin Costner) selling over 40 million copies.
Over the years Curtis has performed and recorded with Eric Clapton, Elton John, Prince, Rod Stewart, Joe Cocker, George Benson, The Allman Brothers Band and many more. He recently sung and co-composed the theme tune to cult television series Sons of Anarchy, for which he was also nominated for an Emmy.
Since 2001 Curtis Stigers is seriously pursuing a career as a first class jazz singer with 7 albums out so far and many awards under his belt:
In 2003 his album “You Inspire Me” was the London Times ́ ‘Jazz Album of the Year’, in 2007 Stigers was named ‘Jazz Artist of the Year’ by BBC Radio 2

The venue reserves the right to charge an administration fee for tickets purchased via the box office.
Age Guidance: PG 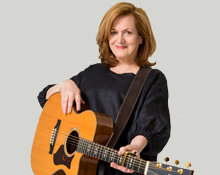 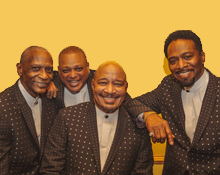 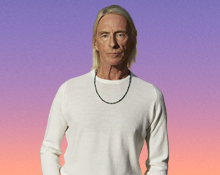