The Boys are Back in Blackburn! Boyband Extravaganza

Celebrating a decade of wild boys of pop! Four acts in one unforgettable night! Original line ups, party classics, their greatest hits, pumpin’ tunes and everyone’s favourite dance moves. On the road, on the mic and working up one hell of a sexy sweat!

5ive, featuring Ritchie Neville, Sean Conlon and Scott Robinson were originally formed in 1997 by the same team behind the Spice Girls. They sold over 20 million records, amassing numerous music awards and partying hard, gaining a reputation for being the bad boys of pop and paving the way for the new wave of pin up Boybands with attitude. They reformed for the ITV series The Big Reunion in 2013, which generated headline news and much showbiz excitement! 5ive had numerous on screen bust ups and band dramas, but the guys still sold out their own headline tour of the UK in 2014 and continue to perform live together with their current line-up, which features three of the five original members.

A1, the Brit award winning, British-Norwegian band consists of Ben Adams, Paul Marazzi, Mark Read and Christian Ingebrigtsen. The band had their first breakthrough in The UK in 1999 and went on to have many International number one hits. They achieved massive success throughout the UK, Europe and Asia racking up over 10 million record sales.

Damage, one of the first boybands to really bring an urban flavour into the mix. With eleven hit singles under their belt, the band are now a four-piece including their original members Jade, Rahsaan, Andrez & Noel.

The fourth band on the bill is 911 – Lee Brennan, Jimmy Constable and Simon “Spike” Dawbarn sold millions of records worldwide, had eight hits in the UK top five and a UK number one, making the party complete!

Expect to hear plenty of funked-up favourites such as; ‘Slam Dunk’, ‘Rock The Party’, ‘Everybody Get Up’, ‘Keep on Movin’ ‘Same Old, Brand New You’, ‘Everytime’, ‘Caught In The Middle’, ‘Take On Me’, ‘Wonderful Tonight’, ‘More Than a Woman’, A Little Bit More’, ‘Private Number’’, ‘Bodyshakin’, ‘All I Want Is You’ and many more!

TICKET PRICES: Full Price £24.00 (A transaction fee will be charged per booking.) 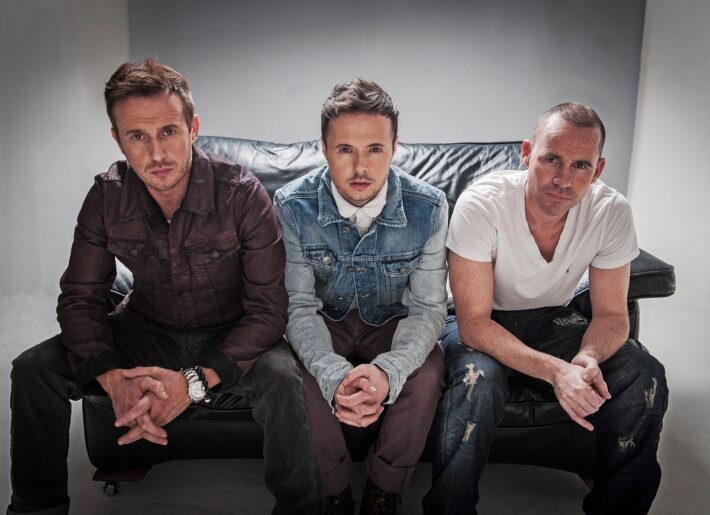 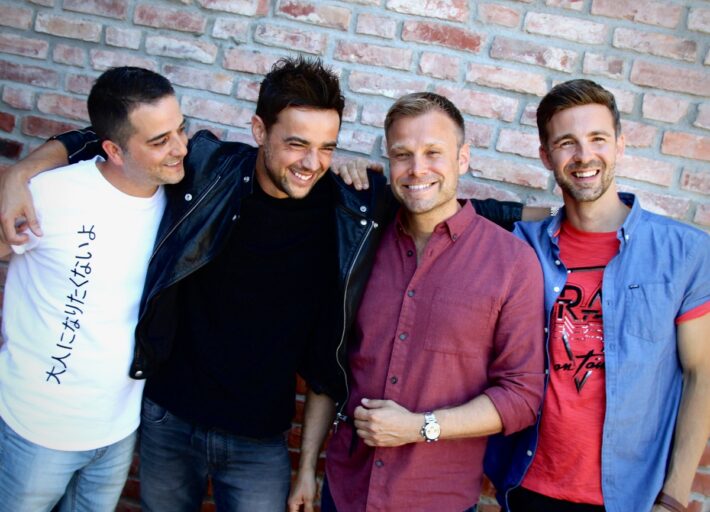