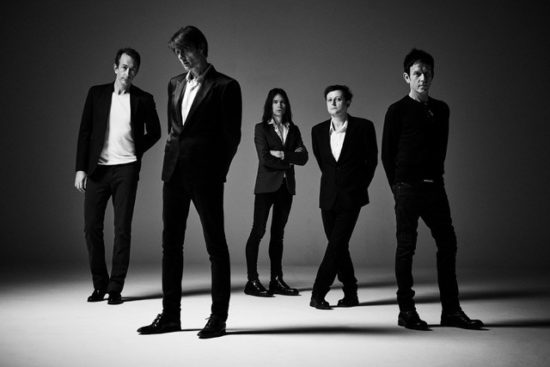 Following a series of incredibly well-received European dates earlier this year including two sold out London shows at Eventim Apollo, Suede have announced a nationwide UK tour for April 2019, with a stop at Blackburn’s King George’s Hall.

Suede’s new tour follows the release of their new top five album, The Blue Hour, the final part of the triptych of albums recorded by the band since they reformed and released 2013’s Bloodsports and their acclaimed Sky Arts documentary, Suede: The Insatiable Ones.

The album is also complemented by some of the subject matter of Brett Anderson’s recent memoir, Coal Black Mornings.

Plus special guests BC Camplight.