Indie Rock Band, The Illicits, Rocking at Home this December 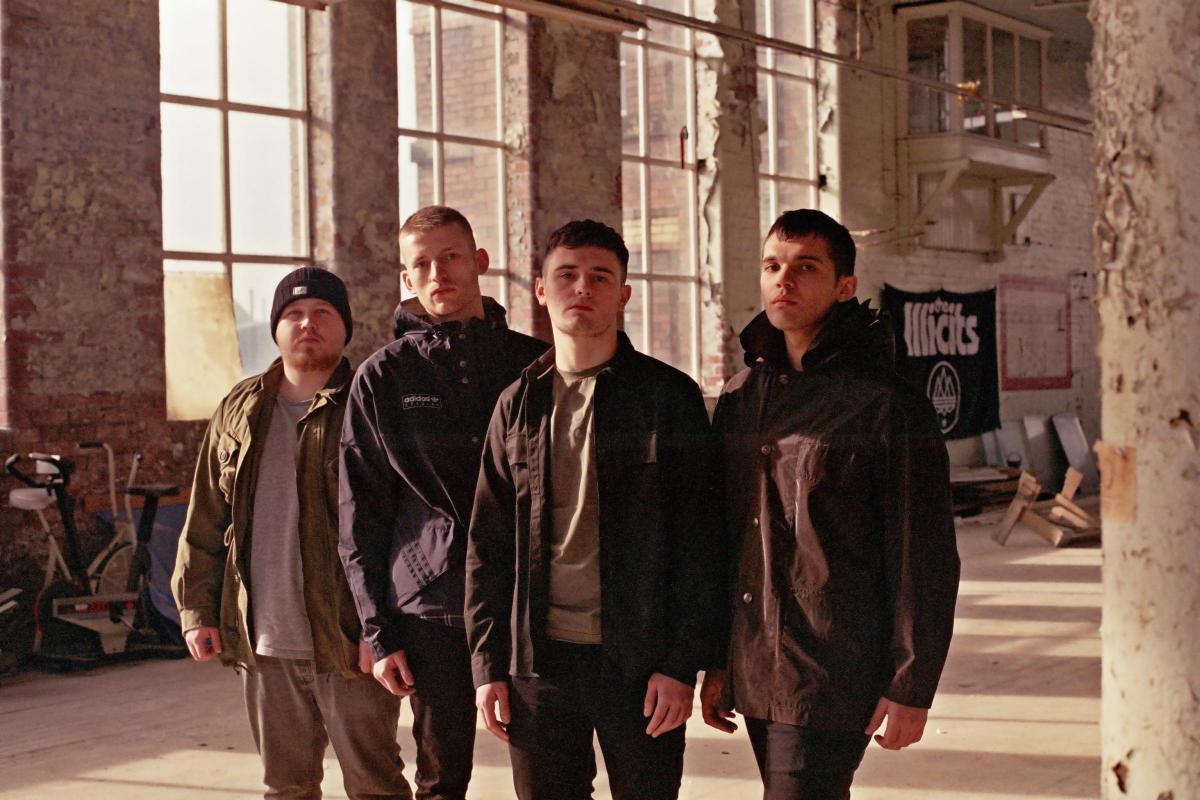 It’s been an amazing 12 months for this local band – come and see what all the fuss is about at King George’s Hall this December!

The Illicits are a 4 piece Indie Rock band from Blackburn, Lancashire that packs a punch with illusions toward the Manchester bands gone by. From infectious guitar and bass riffs to hard hitting drums and thoughtful vocals.

The indie quartet who recently signed to Alan McGee’s Creation 23 label are creating a major buzz in the music world.

Before they even released a single the band sold-out a hometown show at Blackburn’s Electric Church and appeared and performed on TV show Soccer AM.

They have also been given support slots for Liam Gallaghers upcoming arena tour.