A New Year welcome to the BBC Philharmonic Orchestra 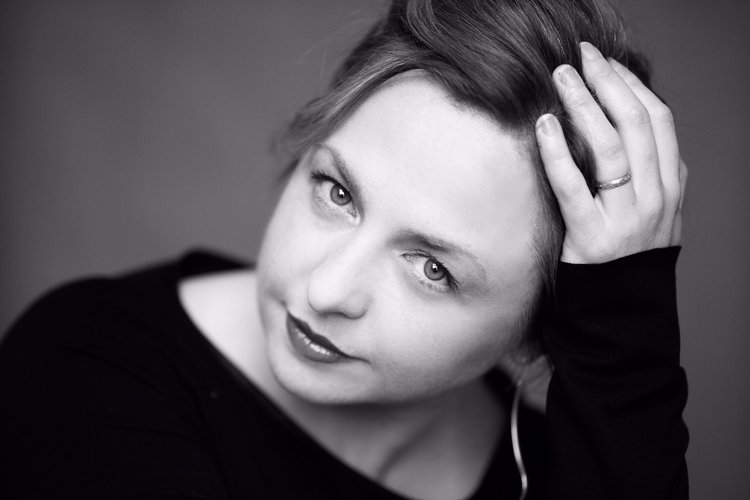 The BBC Philharmonic make a welcome return to Blackburn on Friday 10th January as part of the highly successful Blackburn Classics Series.

With New Zealand born acclaimed conductor Holly Mathieson, they are joined by violinist Aleksey Semenenko, whose recent highlights include a return engagement to the Seattle Symphony, invitations at the Hay, Cheltenham and Edinburgh Festivals and debuts with the BBC National Orchestra of Wales as well as the BBC Philharmonic.

Holly Mathieson is a passionate communicator, combined with crystalline technique and a collaborative approach, she has won plaudits in all forms of music direction from opera, ballet to full scale symphonic programmes.

She opens this BBC Philharmonic programme with a shimmering fairy-tale, Humperdinck’s Hansel and Gretel, before being joined by Aleksey for Tchaikovsky’s perennially popular Violin Concerto. It is rich both in melody and finely-crafted virtuoso writing and culminates in a thrilling Cossack dance.

In the words of the great Czech conductor Vacláv Talich, the final part of the programme, Dvořák’s Eighth Symphony, ‘sings of the joy of green pastures, of summer evenings, of the melancholy of blue forests, of the defiant merry-making of Czech peasants.’ It is a magnificent work that simply brims with great melodies.

As ever, the concert is preceded by a talk which features Simon Webb, General Manager at BBC Philharmonic, in conversation with Aleksey Semenenko.

The BBC Philharmonic, known for its innovative and versatile music-making, has its home in Salford and enjoys worldwide recognition. Its adventurous approach to programming places new and neglected music in the context of the established classical canon and the orchestra performs over 100 concerts a year for broadcast on BBC Radio 3.

The Blackburn Classics concert series brings a range of the UK’s best orchestras and world-class soloists to Blackburn including The Halle, BBC Philharmonic and Manchester Camerata.

Tickets are available by phone 01254 582579, online at kinggeorgeshall.com or in person at the King George’s Hall box office, Northgate, Blackburn, BB2 1AA.